Mark Warren joins us on the Portraits of Atlanta podcast to share some stories from his remarkable life. He starts by sharing his passion for the wilderness and how his pursuit of this love has led to some remarkable things.

First, Mark tells us about becoming the 1998 U.S. National Champion in whitewater canoeing. Later he went on to win the 1999 World Championship Longbow title. His accomplishments include being playwright and composer whose original score was played by the Atlanta Symphony Orchestra.

Then he tells us about Medicinebow wilderness school. Medicinebow is a school Mark founded that educates people on the wilderness in the Southern Appalachians. He also shares a story about why he spent two years living in a tipi.

Last, Mark is a 5-time author whose upcoming book, Promised Land (Five Star, 2019) a historical novel and third in the trilogy, Wyatt Earp: An American Odyssey, releases this October. We get to hear a little about his fascination with Wyatt Earp from Mark on the show.

The Portraits of Atlanta podcast tells the stories of everyday people living in the Metro Atlanta area. We are produced and recorded in the Sellect Realty Studio in Marietta, GA.

Finally, we are always looking for great guests to join us in the studio. If you know of someone that you think should be on our show then please contact us and let us know today.

This site uses Akismet to reduce spam. Learn how your comment data is processed. 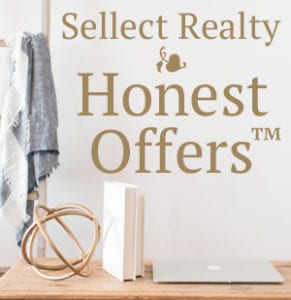 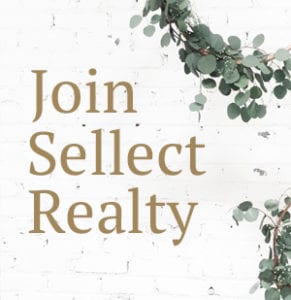 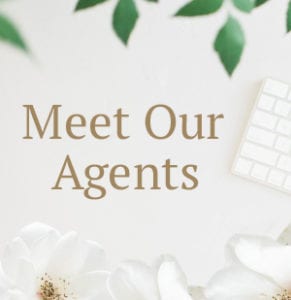 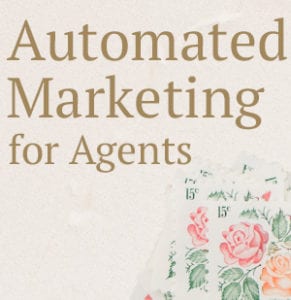